A guide to voting in the 2020 General Election 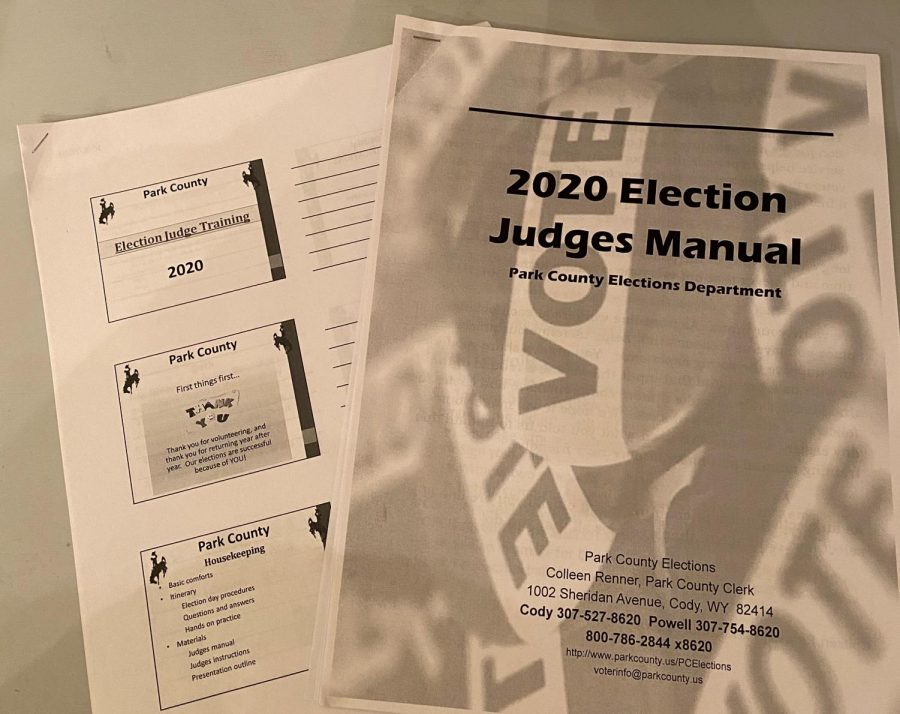 The 2020 General Election is less than one week away, with the election season culminating on Nov. 3

With only one day until the 2020 general election, it is crucial to make a voting plan and know who you are voting for. So, here is a simple guide to the election for Park County voters:

President/Vice President of the United States:

Early (Up until election day)